The Arizona Region competed at the highest level and came back with a lot of hardware and great memories.

Check out the photo gallery page and check out a recap here from our AZ High Performance correspondent, Kyla Chavez. 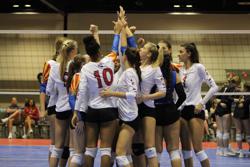 This week the USA All-Star Championships took place in Orlando, Florida. Ten regions were represented at this tournament with forty-four teams total. The Arizona Region took 5 teams total, with 57 athletes from clubs all around the valley. The Girls Future Select team (born in 2008 or Later) was coached by David Chavez and DT Nguyen. These girls finished behind Team Florida GFS Red in 2nd place overall with an impressive record of 5-3. Breanna Walsh (#2 Libero) and Vega Tunnell (#3 OH) were selected to be on the All-Tournament team for their standout performances. This is the first time in history that the Future Select team has medaled. The Girls National Select (born in 2006 or 2007) was coached by Coach Deitre Collins-Parker and Bryan Meyer. We were excited to have Deitre Collins-Parker on our staff as she competed in the 1988 Olympics on the Women’s Volleyball team. This team tied for 5th place overall with Team Florida GNS, holding an overall record of 3-3. Girls International Select (born in 2006 or 2007) was led by Coach Teresa Spann and Rachel Kater. These girls went undefeated all weekend, 7-0, while only dropping 2 sets. Needless to say, this team went down in Arizona High Performance history as being the first team ever to bring home the gold. To top it off, they had 4 athletes represented on the All-Tournament team - Kaia Pixler (#8 Setter), Raegan Richardson (#6 MH/OPP), Mikayla Shepston (#3 OH), and Teraya Sigler (#2 OH/OPP). Not only was Sigler selected for the All-Tournament team, but she was also recognized as the overall Most Valuable Player. Girls International Youth (born in 2004 or 2005) was coached by Charita Stubbs and David Thistle. Charita Stubbs is the Associate Head Coach at the University of Arizona and has been on staff with the Arizona High Performance program for years, so we were excited to have her back this year. This team finished 4th overall after a tough loss to Nike SRVA Girls National Youth in 5 sets. They had a winning record of 5-3 overall. Lastly, the Boys International Youth (born in 2002, 2003 or 2004) was led by Coach Taylor Stallman and Noah Cotterman. The boys had an impressive 5-0 record going into the last day and then battled in two close 5 set matches, placing them 4th overall with a record of 5-2.

All these athletes competed at a high level, got the best training and had a memorable experience. On their time off, the teams got to enjoy Disney Springs, the beach, and experience the Orlando culture. Huge shout out to the team chaperones for helping us make this happen and for keeping our athletes safe and on schedule, and to our AZHP Correspondents Kyla Chavez and Alyssa Avitia for updating all the social media and taking photos. None of this would have been possible if it were not for High Performance Director, Ron Pelham and AZ Region Office Staff member, Lisa Naughton. We are so proud of these athletes for not only representing the AZ Region well on the court, but also off the court!

**ARIZONA REGION HIGH PERFORMANCE UPDATES**
The Arizona Region’s best are headed to high performance competition in Orlando and we’re adding updates in two places!
1. Our top notch #AZHP correspondents, Kyla Chavez and Alyssa Avitia, will post stories to our Instagram page at www.instagram.com/azregionusavolleyball. @azregionusavolleyball
2. Back at home, our #AZVolleyballMom will be updating a photo gallery on our website at www.azregionvolleyball.org/azhp2021. Bookmark the page and feel free to check back periodically.
We are beyond excited for our high performance program of coaches and athletes led by our dedicated director Ron Pelham. Safe travels and… LET’S GO!
#AZRegion #HighPerformance
P.S. Visit www.azregionvolleyball.org/highperformance to get information about the Arizona Region’s High Performance program, coaches, and athletes.

We have so many photos of the entire journey from tryouts to competition. So we are placing them all in one spot.

Please bookmark our Arizona Region High Performance Gallery and come back often for updates from the road! 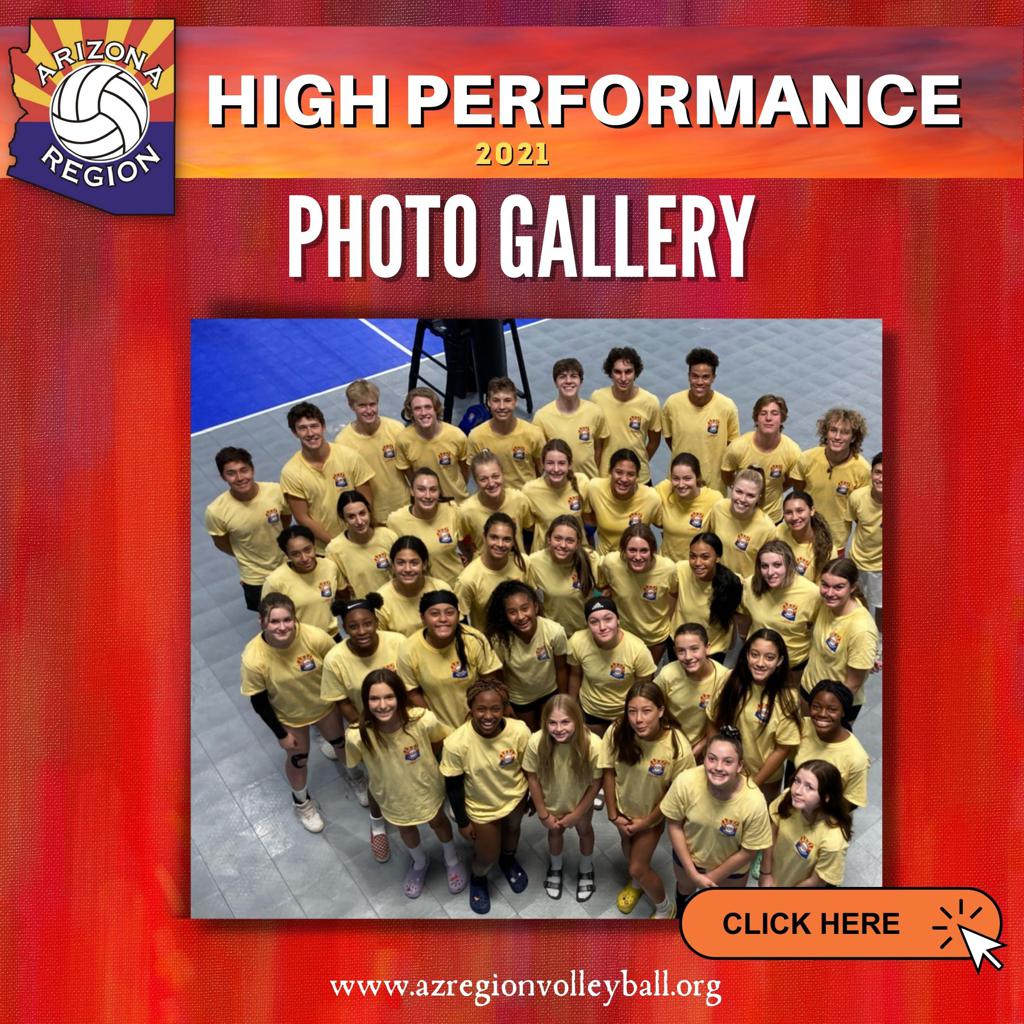