The Arizona Region of USA Volleyball has several connections to the big stage!

ARIZONA REPRESENTS AT THE OLYMPICS 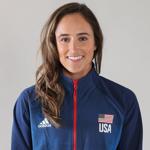 The U.S. Beach Volleyball team of Kelly Claes/Sarah Sponcil has clinched a nomination to the Tokyo Olympic Games, July 23-Aug. 8.

Sarah Sponcil, an Arizona native, played for the Arizona Region. We are so incredibly proud of her and can't wait to cheer her on! 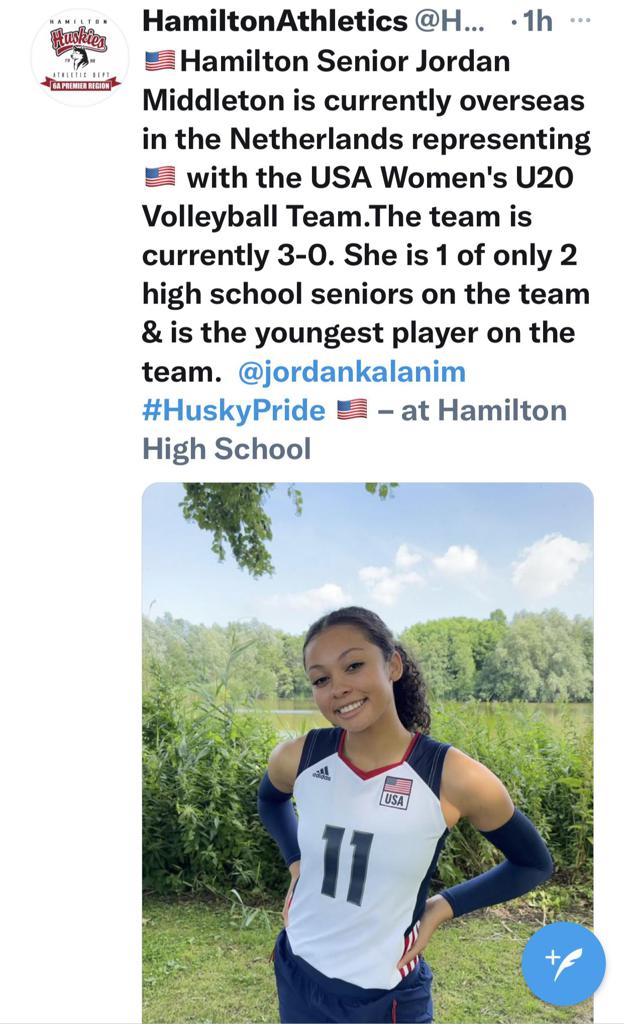